Kārlis Purgailis has 20 years of work experience in finance sector by providing asset management and finance markets related services for several banks of Latvia. He began his finance carrier in 2000 as a finance analyst at the AS "Parex banka". In 2007 he managed brokerage and asset management units, as well was performing management of investment portfolios and pension plans in VAS "Latvijas Hipotēku un zemes banka". During 2009-2012 and 2012-2014 K. Purgailis managed asset management units in AS "Latvijas pasta banka" un AS "GE Money Bank". From 2014 to 2015 K. Purgailis worked in AS "SEB banka", being at charge for development of investment and savings products. In 2015 he joined Citadele Group and until September 2017 has been head of the Treasury unit at AS “Citadele banka”, later become chairman of the board of CBL Asset Management. K. Purgailis holds master’s and bachelor’s degrees in management from University of Latvia. 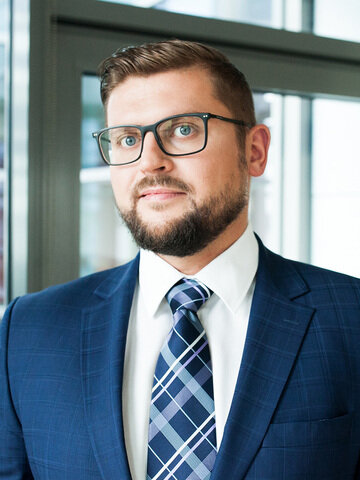