Member of the Supervisory Board

Mr. Dvivedi headed the Banking Infrastructure Group and was the Corporate Executive Officer of Shinsei Bank from 2000 to 2010. Mr. Dvivedi was instrumental in transforming Shinsei's IT platform as part of its strategy to improve customer service with conveniences such as online banking, 24-hr ATMs, and real-time data, while maintaining cost control. Mr. Dvivedi has also served as the External Director of SIGMAXYZ Inc. from 2008 until 2011 and has since been involved in various research and advisory capacities for the development of new technologies to benefit society.

Mr. Dvivedi holds an engineering degree from the Madhav College of Engineering in India and an MBA from the Indian Institute of Management. 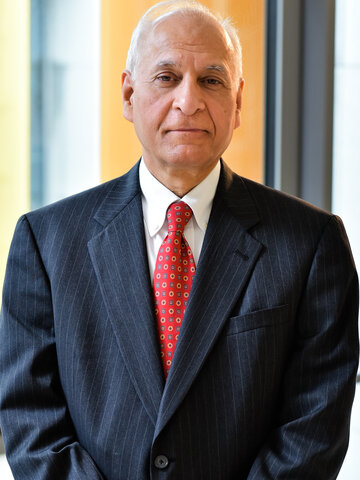