Member of the Supervisory Board

Sylvia Gansser-Potts is a member of the investment and forex committees of the European Fund for Southeast Europe (EFSE). Before joining EFSE, Sylvia was a Managing Director at the European Bank for Reconstruction and Development (EBRD) with the overall responsibility for EBRD’s investments and operations in Central and Southeastern Europe. Over her 25 year career at the EBRD, Sylvia run a succession of banking teams including the financial institutions operations in Central Europe, in MENA/Turkey as well as the property and tourism team. Sylvia started her career at Swiss Bank Corporation (which later merged to become UBS) in Switzerland and Japan. 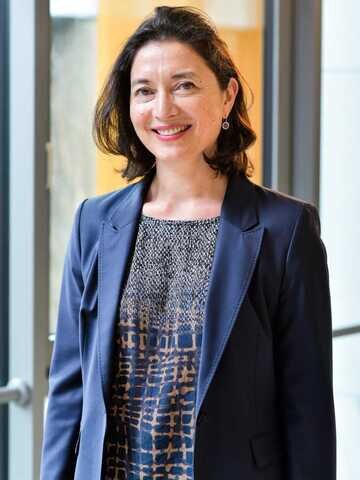